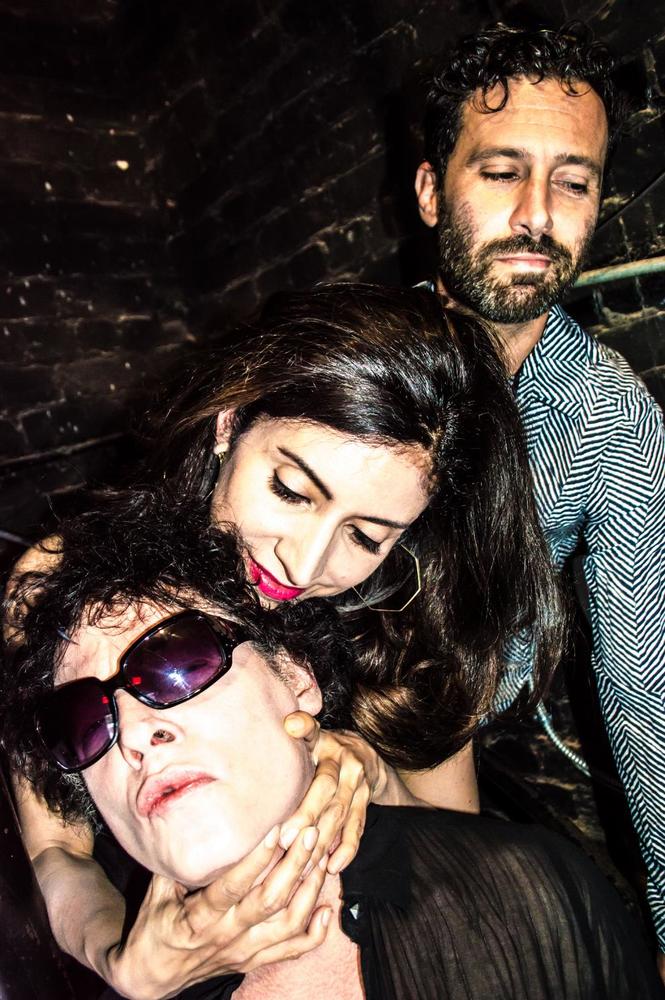 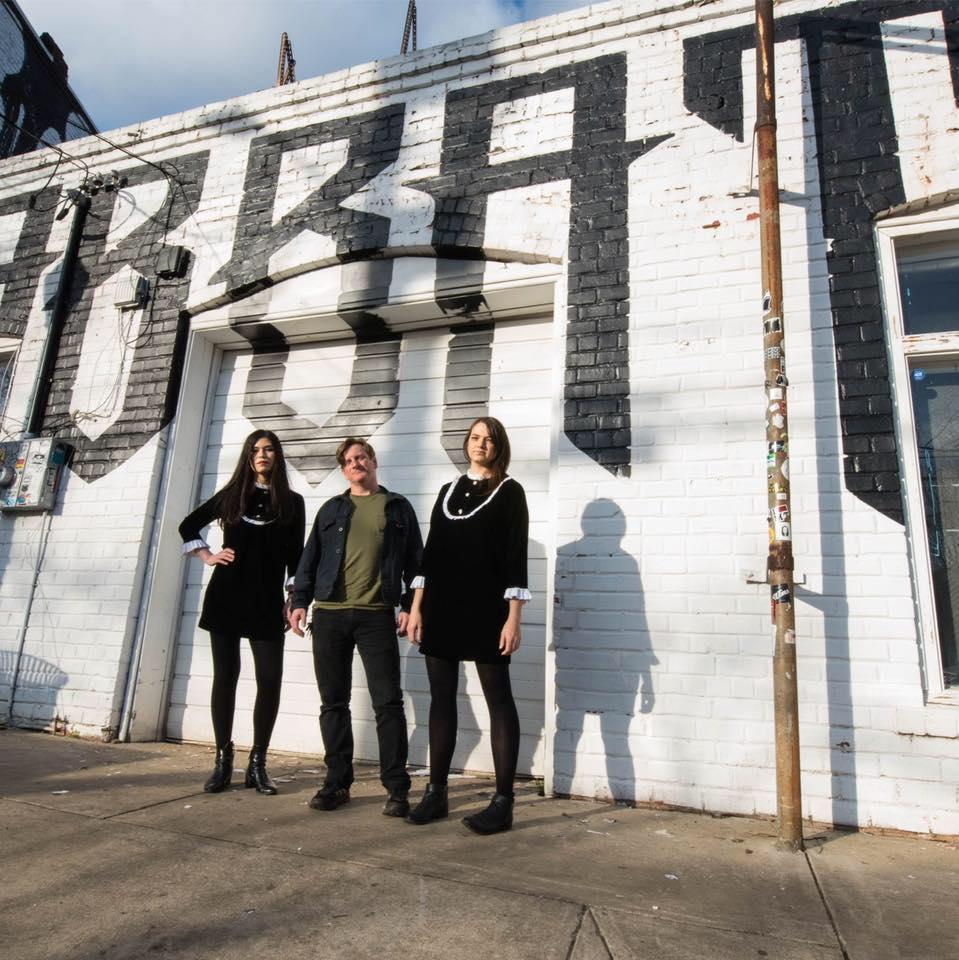 On his late pin, writ, yet eerily familiar, melodies echo in catacombs of America's soul ring funk delinquent's budget bubblegum obsessive, detached drop-in after-hours soiled sheet sound is Subsonics.
MEAN QUEEN from Athens, GA dispense propulsive, no-nonsense hard rock that looks death in the face and says, “whatever, man.” Sam’s sinewy guitar riffs and resolute vocals snake with Helen’s anchor-weight bass lines and Tim's bold battery syncopations to express the sound of three people driven to diffuse the tensions of a workaday world and transform them into fists that pump and heads that bang. Mean Queen’s clock is permanently set to rock and there is nothing in their way." -Jace Bartet?
Buy a ticket to the show and get some free popcorn for our midnight screening of FRIDAY THE 13TH! 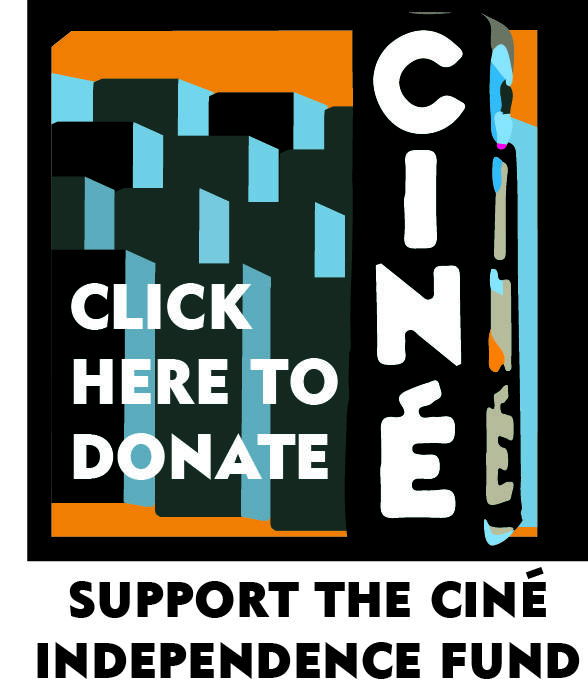 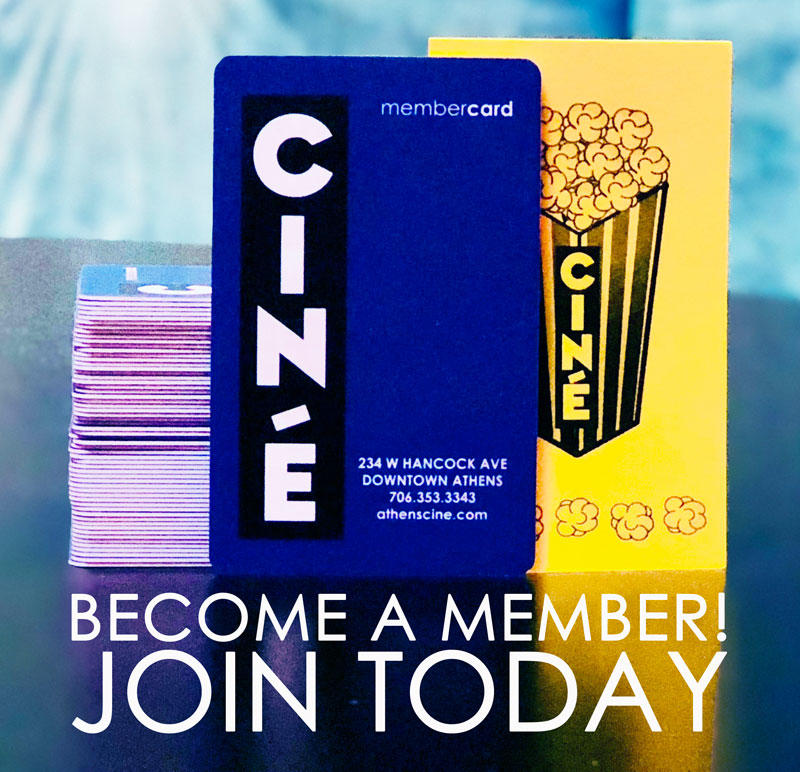 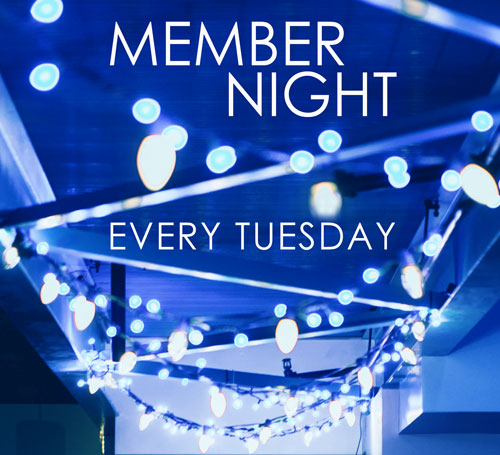 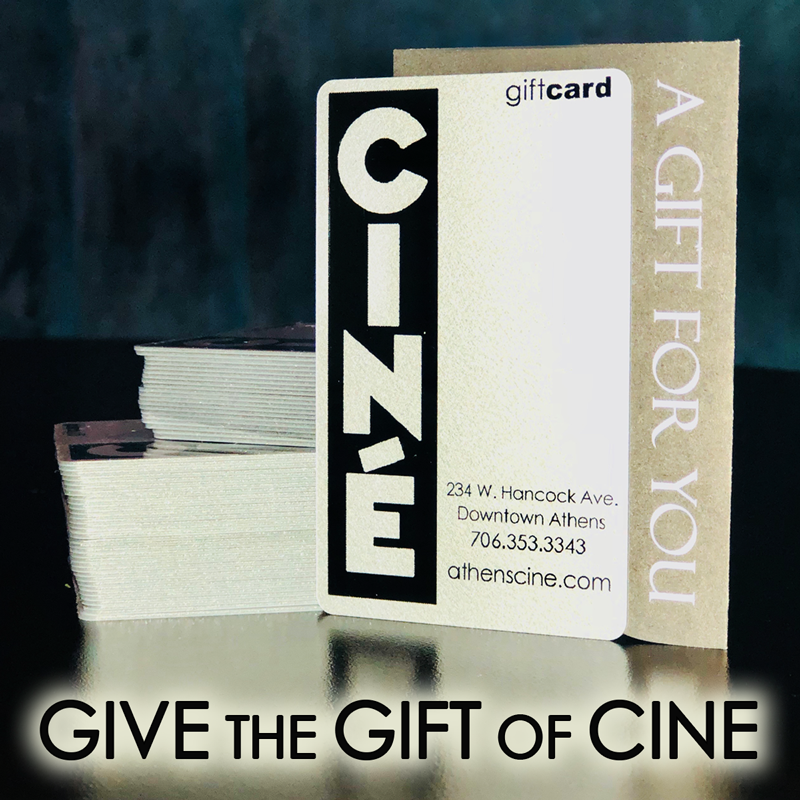 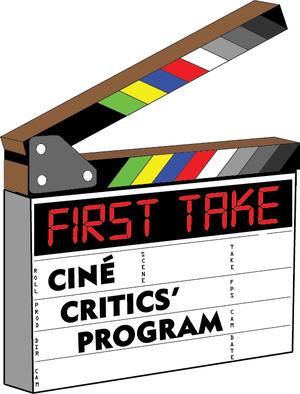 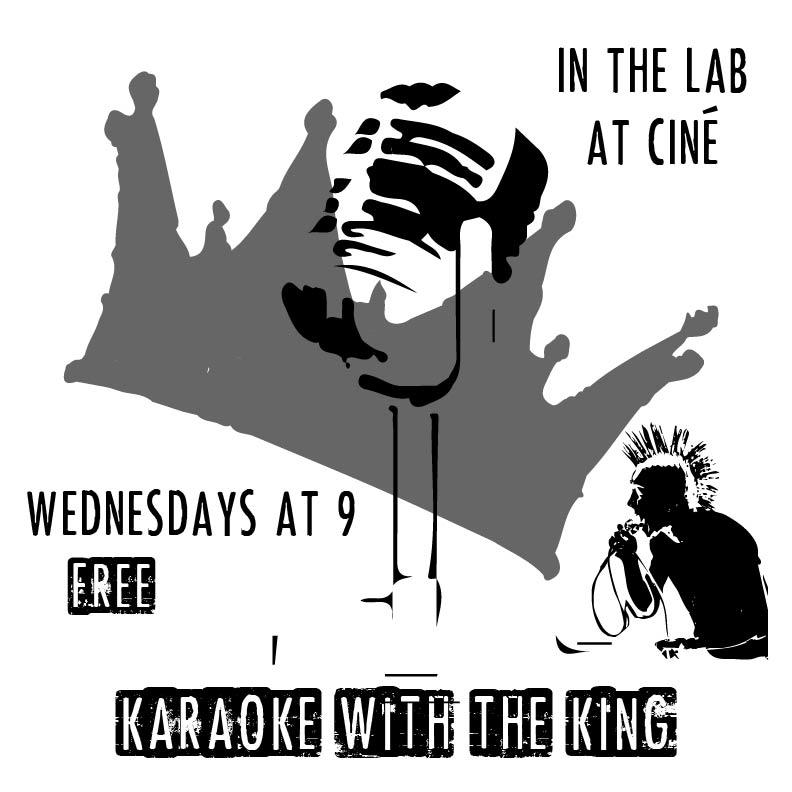